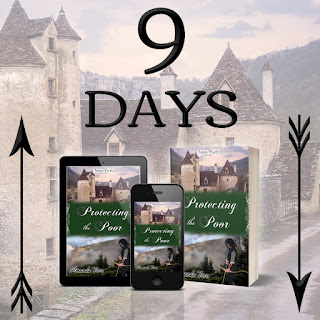 What are your top tips for writing retellings?

After writing three retellings, I definitely have my opinions on retellings. I won’t claim to have it mastered, but I have definitely learned some things.

Tip One
Make sure it’s a retelling, not a rewrite. I have read some retellings where, if you compared it to the original, all they did was change the setting, era, and character names (and… maybe not even those). The conversations were almost verbatim. There wasn’t much originality to it.

Tip Two
Give a unique twist. In light of the first tip, be sure that yours has a very you flavor. For instance, the unique twist for “Befriending the Beast” was that the beast was Belle’s father. Ironically, my twist for “Protecting the Poor” is that Dumphey has a disagreement with some of his team about stealing from the rich to feed the poor. Oh, and not to mention that none of my stories have magic in them. That in and of itself violates the backbone of most fairytales. ;)

Tip Three
Make the retelling recognizable. This seems contrary to the first two points, but it’s just that fine line to balance. If you’re going to market it as a retelling, your readers need to actually be able to recognize the original. I read a story that I realized after the fact was a retelling—and then it was just because another reviewer mentioned the original tale (either I didn’t know the original fairytale well enough, or it just wasn’t strong enough to have that retelling flavor).

Have you read some retellings that you absolutely loved? Why? Or did you hate it? If so, why? 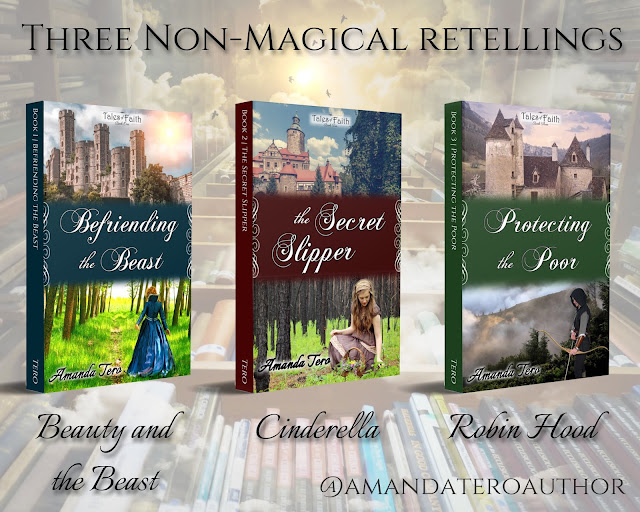