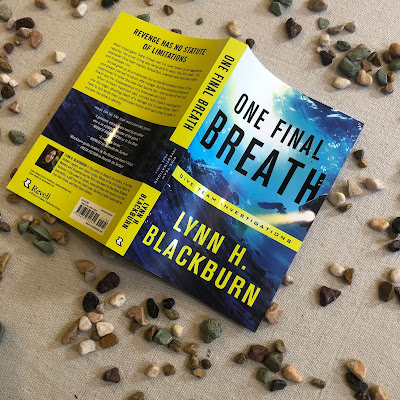 This was my first time reading Lynn Blackburn (I know, I know—I totally should have started with book one), and I was totally impressed. The spiritual content was the backbone of this novel and there were really great messages. I specifically appreciated the discussions on God’s calling, and how being a missionary isn’t the highest calling and all other positions reserved for “lesser people.” The characters struggled, but you knew where they stood in their relationship with God. They weren’t perfect, but they were humble enough to seek counsel from wiser, more mature Christians. It went beyond the typical watered-down Christian themes so often seen in books and dealt with real-life issues in very real-life ways.For the first time in a very long time, I can say that I enjoyed every single chapter in a book. Lynn’s style was engaging, her plot believable, a few twists here and there, and (for me) not too much romance to throw the balance off-kilter.Speaking of the romance, I thought it was sweet. I definitely missed out on some of the backstory, not having read the previous books, but I liked that Lynn and Gabe had a history and theirs wasn’t a whirlwind romance, but had some foundation. I don’t recall any cringe-worthy romantic interactions but found it to be realistic.The whole story with Liz was really neat. This wasn’t as suspenseful as some Christian Suspense books I’ve read this year and some of it was semi-predictable to me, but I thought it had a nice flow.A quote that caught my eye:“Staying put and doing the hard work right where you are takes the same obedience, the same passion for the Lord, as any other calling.”*I received this book from Revell Reads and happily provided my honest review* 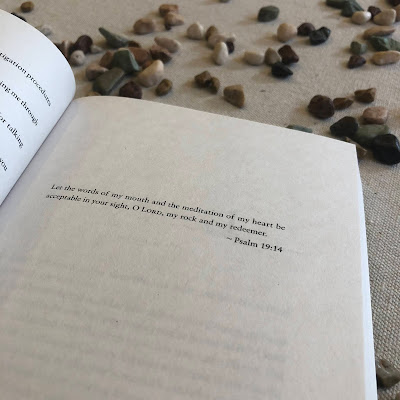 Find on Amazon
Add to Goodreads 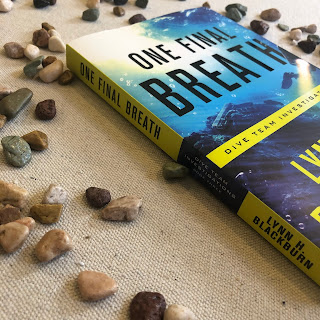 About the Book
When investigator Gabriel Chavez had his cover blown by an aggressive reporter, the silver lining was being able to rejoin the dive team. The downside? Dive team captain Anissa Bell--a woman who both fascinates and frustrates him.Anissa grew up as a missionary kid on the Micronesian island of Yap and always planned to return after college. But she remained stateside, determined to solve the case that haunts her--the murder of her best friend and the disappearance of a three-year-old child.When Anissa's fractured past collides with Gabe's investigation into the tragic shooting death of a teenage boy in Lake Porter, they'll have to put their complicated history with each other aside in order to uncover the identity of a killer. What they'll discover is that revenge has no statute of limitations.Award-winning author Lynn H. Blackburn closes out her nail-biting Dive Team Investigations series with a story that will have you wondering how long you can hold your breath. 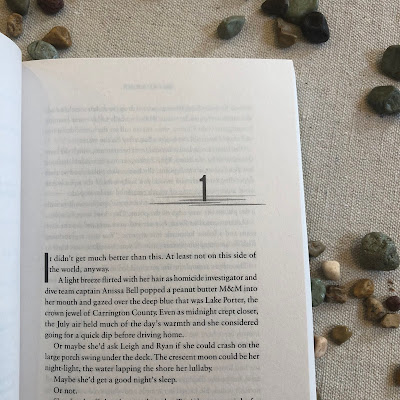 Posted by Amanda Tero at 5:00 AM
Email ThisBlogThis!Share to TwitterShare to FacebookShare to Pinterest
Labels: Book Reviews

This series was WONDERFUL! And I loved this one, it was the best of the series. It's funny, I posted my review today too. Right on time for Revell. *hides from the stack of other books with quickly approaching deadlines*

@ Abigail - I totally need to read the others in this series! Though I'm quite satisfied I read the best one first. ;) Yeah, I hear ya about those review stacks...